StrongWing Studio is a fledgling independent game studio based in Los Angeles. Hatched in the summer of 2017 (that's the last bird pun, I promise), our focus is on creating casual, multiplayer games for browsers and mobile devices.

We love playing video games, and we want to make and share games that others love to play. Sign up for our newsletter and get updates delivered to your inbox about Breakfast of Champions, our inaugural game that's still in the incubator. (Bird puns are never over ᕕ( ᐛ )ᕗ) 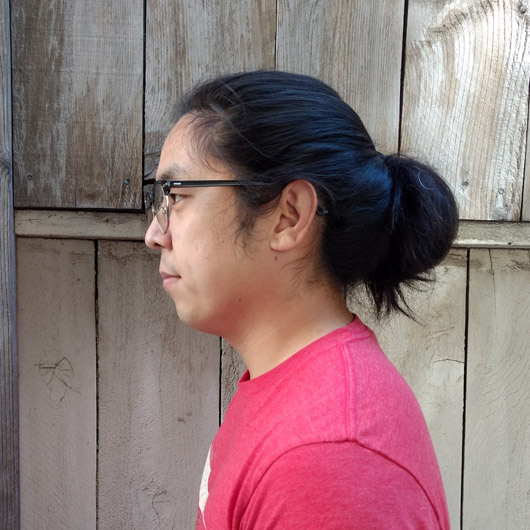 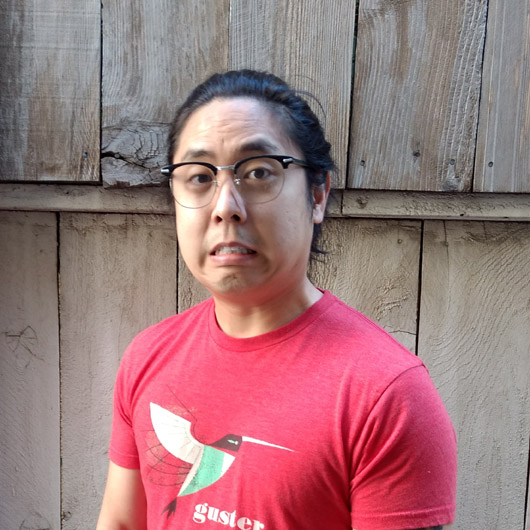 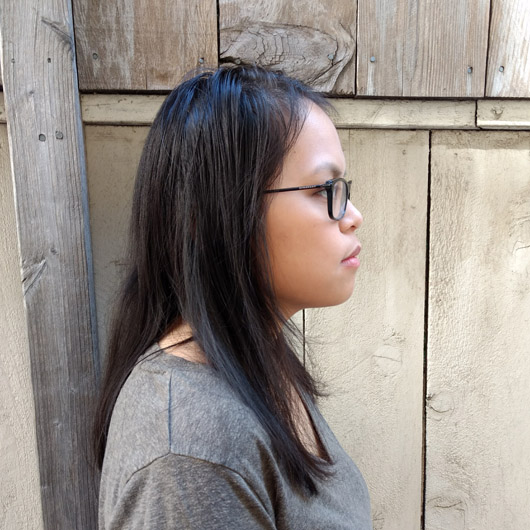 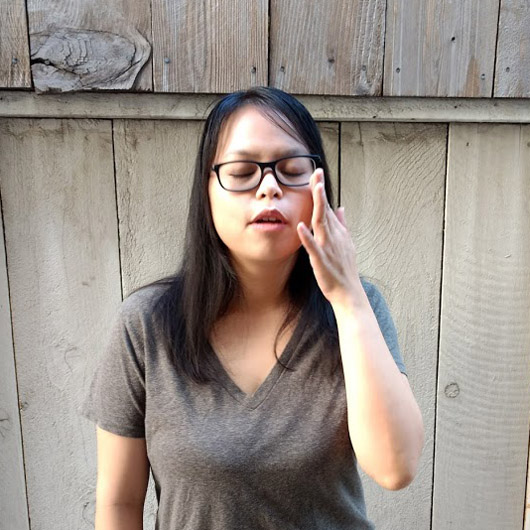 Anna promotes and manages the things. You're probably here because she invited, seduced, or straight up tricked you into coming. Perhaps you fell into one of her traps on the social media? She's also in charge of the green, and makes sure our company keeps a nice (☞ﾟヮﾟ)☞ nest egg. Her favorite AAA game is Final Fantasy VII, and her favorite casual game is Amateur Surgeon. 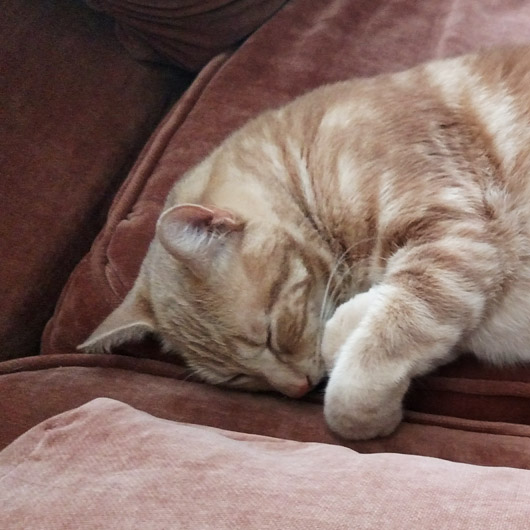 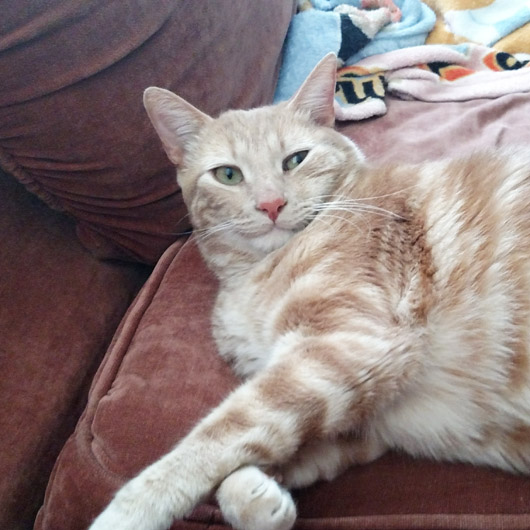 Neil is our Chief Belly Rubs Officer and our VP of Can Haz. When he's not napping on the couch, he's napping under the couch, and on the weekends you might catch him napping on the balcony. His favorite video game is that one where fish swim around on the tablet. He also likes the loading spinner on almost every game.